Oxfordshire’s first hybrid regatta involving 147 boats and over 1,500 participants has taken place in Oxford on the River Thames. A live stream of Oxford University Rowing Club’s four-day summer regatta was watched online by over 40,000 people from 95 countries in addition to local spectators who gathered socially distanced in front of a giant LED screen at Christ Church College.

The regatta was made possible by Oxfordshire live streaming and event production specialist, First Sight Media, who transformed City of Oxford’s Boathouse into a media hub to broadcast the nail-biting and oar-locking action from Iffley Lock to Folly Bridge.

The First Sight Media team operated four cameras lining the whole course and streamed back to the main mixing hub where the cameras were live mixed with audio overlaid. The commentary team consisted of one remote commentator, dialled in through Zoom, and one in-person at the boathouse hub. The feed was broadcast to a landing page and also shown through YouTube with coverage also edited and clipped by race for on-demand viewing.

Sarah Clifford, President of Oxford University’s Linacre Boat Club, said: “Summer Torpids 2021 has been a fantastic event and a definite highlight in such a difficult year… While this year’s regatta was obviously different from other years’ due to the lack of live spectators, the online live stream meant that lots of friends, family, previous rowers as well as current rowers (stuck abroad) could all follow and participate in the event. At Linacre Boat Club we had people following from the Netherlands, Thailand and many other places, providing so much support to all our boats competing in the regatta. The feeling of support from all over the world has truly been exceptional." 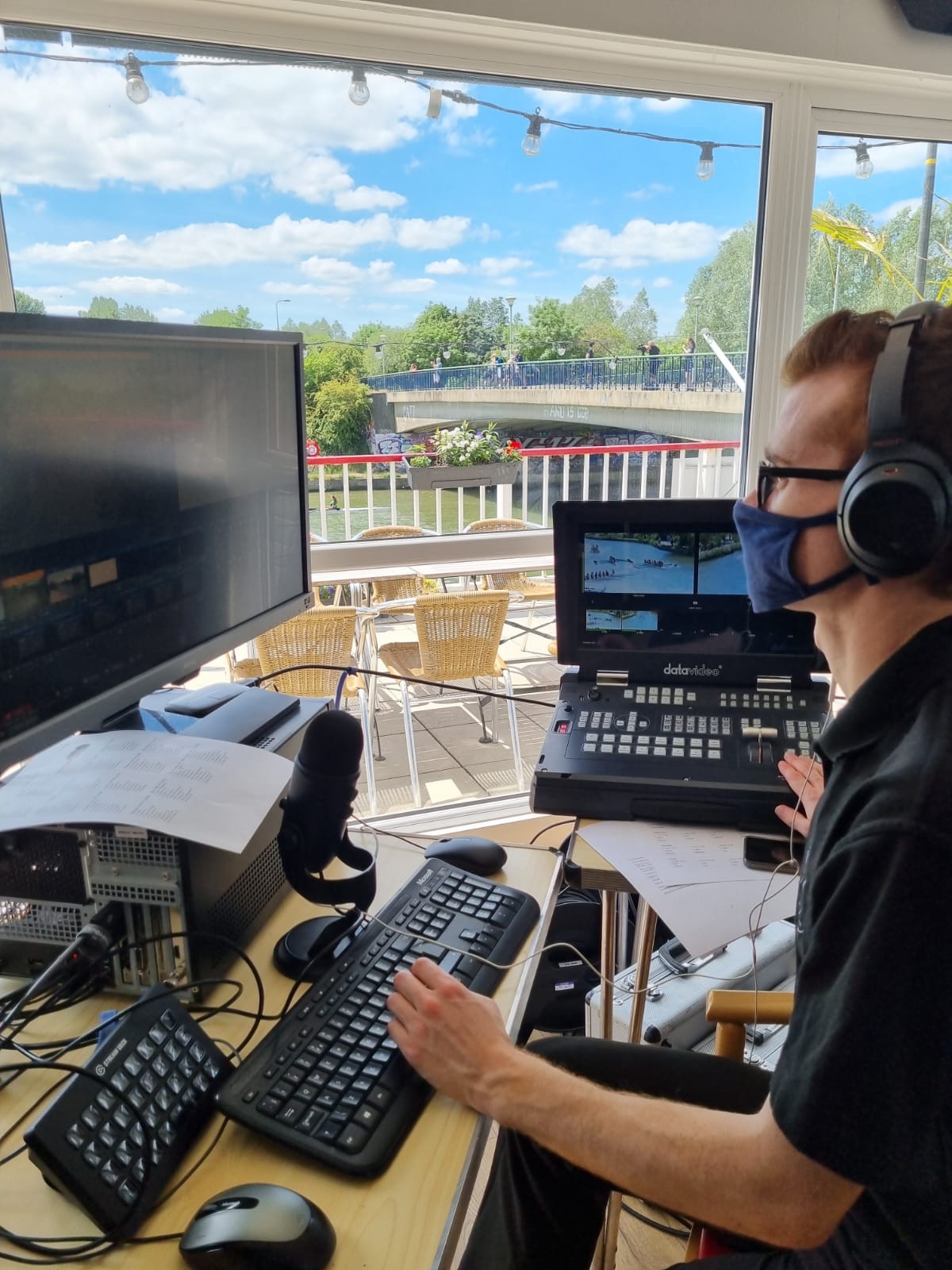 In just five weeks, the First Sight Media team worked closely with the University Rowing Clubs to secure filming locations and overcame significant challenges with connectivity. This involved switching hosting platforms to YouTube when a nationwide internet outage threatened to thwart the event just 20 minutes before the first race.

We are delighted to be out filming on location again and the entire First Sight Media team is proud that we have provided a taste of normal Oxford life to thousands. The regatta is a great example of how a hybrid event can deliver many benefits such as helping the University to increase engagement with students, alumni, donors and other key stakeholders. When combining these benefits alongside its multi-national reach, it’s clear hybrid events are definitely here to stay! 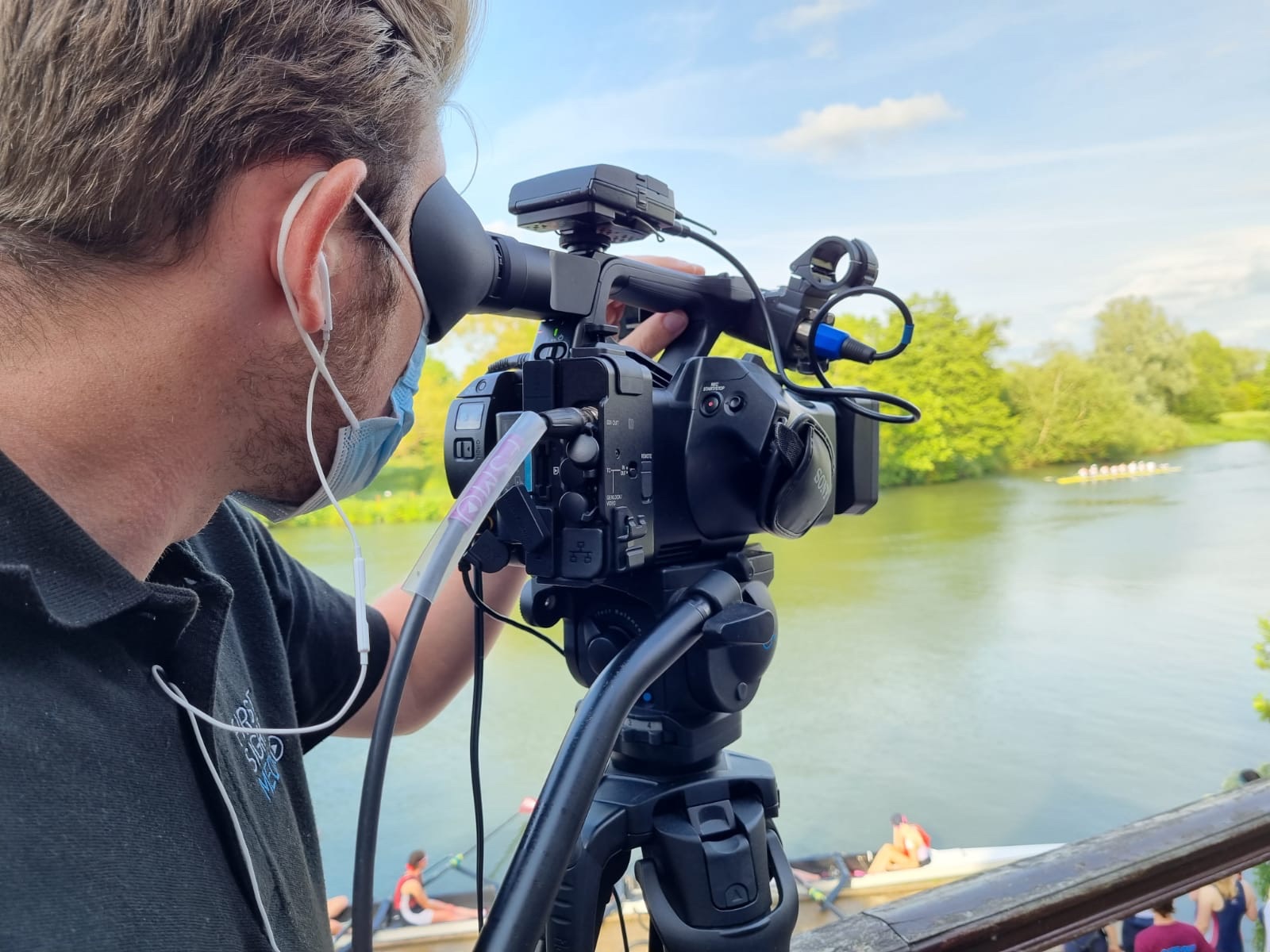 David Seale, Bursar, Linacre College, Oxford University, added: “A bumps regatta is normally a highpoint of the Oxford rowing year and it was particularly pleasing to be able to run this in a COVID secure way, nearly two years after we were last able to offer this experience to students. By working with First Sight Media, we were able to stream high quality footage so that we could effectively discourage spectators from attending but also make the event accessible to students’ families and our alumni around the world. It is a format we will definitely consider using beyond the pandemic.”

The pandemic has accelerated the adoption of the hybrid event model and First Sight Media has pivoted its business to produce over 5,000 virtual and hybrid events since COVID-19 began, from small and intimate member only webinars, to multi-day and language conferences on purpose built bespoke and interactive platforms.

The company has forecast to double its turnover, following a year that exceeded expectations and involved an expansion at its Carterton headquarters to house six new virtual production studios. First Sight Media is also recruiting for six additional members of the team – technical and project management roles – to accommodate future growth. 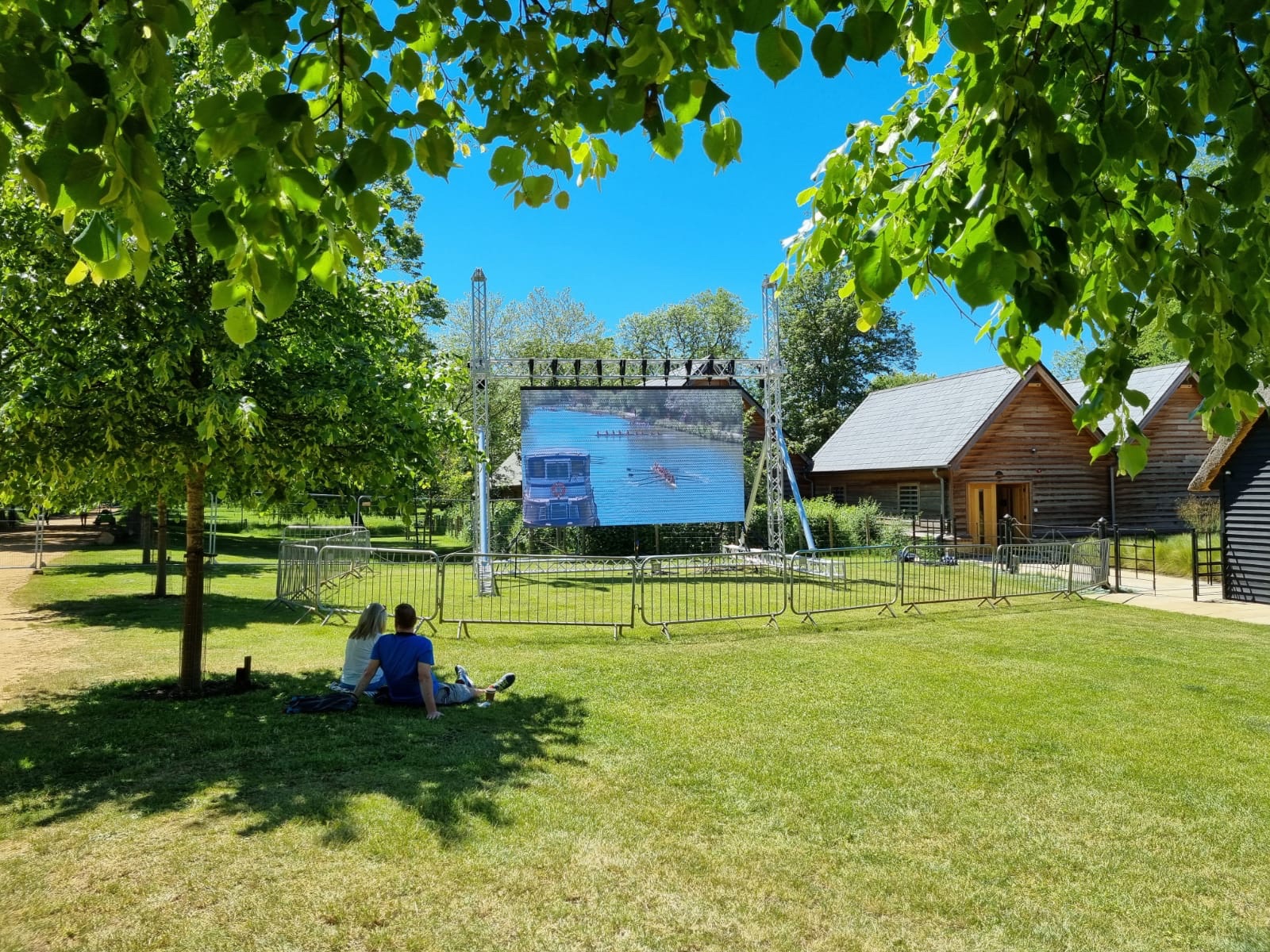 For further information about creating a live and interactive virtual or hybrid event; including advice on selecting the right platform, event planning and how to increase engagement, book a discovery call with one of our team here.